Marbella Teens have the best of the best but there is a perception that there is a lack of things to do. This page was designed by teenagers for teenagers to share ideas about fun things for teenagers to do in Marbella. Click the links below to read more about the subjects that interest you or scroll down to read the blog written by teen Marbella resident Melissa Garret. You can also follow the link below to listen to Melissa's interview with MiMarbella's Nicole King or watch long-time Marbella resident turned YouTube sensation Markian's video about the pressures of being a teenager. 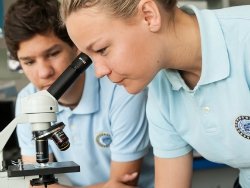 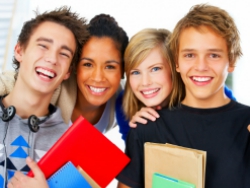 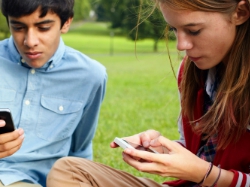 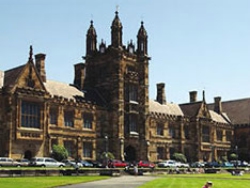 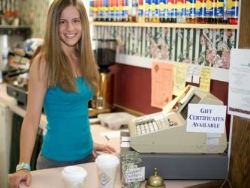 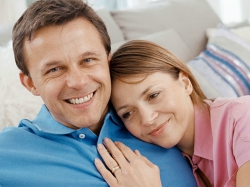 Activities for Teens - Phoebe's suggestions: where to go, where NOT to go. Written by a Marbella teenager.

Marbella for Teens - Moving to Marbella Pros and Cons. Including top indoor and outdoor activities. Written by a Marbella teen blogger

Marbella Teens is dedicated to the real teenage life in Marbella. But rather than have an adult wax profusely about the merits of life on the Costa del Sol, we decided to take a different tact.

We've invited Melissa Garrett, a long-term teenage resident herself, to share her real views and perspectives on what it has been like growing up in one of the world's most popular playgrounds.

So your parents have just broken the news to you that you are moving to Spain? How does that make you feel? Chances are you are either feeling over the moon right now, or as if your life has been ripped out from underneath you.

At 12 years of age, my parents sat me and my 15-year-old brother down at Christmas time to ask us how we felt about moving to Spain the following summer. After just having come back from a holiday there for 2 weeks and getting bored, neither of us was particularly excited about the idea of being stuck up a mountain with nothing to do and none of our friends. However, as time went on and the rain continued to pour down outside for the rest of the winter, we began to grow to the idea.

Although moving to a totally different country and leaving both family and friends behind may seem really daunting to begin with, there are lots of things you can look forward to when living in Spain, and particularly in such a wonderful area as the Costa Del Sol. After all, something must attract all those celebrities to come here!

As a teenager between the age of 13-18 living in Marbella, there is an initial perception that there doesn’t seem to be too much to do here beyond the beach. Whilst I was living here I seriously struggled to find alternatives to sitting on the roof of Miramar with friends or lazing in front of the TV at every chance I got when I wasn’t tackling my homework.

It wasn’t until I’d been here for about 2 years that I managed to gather up the confidence to join a club, and that was Marbella Stage School. At school, the conversations between the boys would normally centre on rugby, and I later found out that the majority went to the Marbella Rugby Club on a Saturday morning.

If sports and dance and drama aren’t really what grabs you, there are many other options along the coast, they just seem a bit harder to find. But that’s why we are here to help you and can direct you to various different afterschool activities, where there really is something for everyone, from music to mountaineering, and kicking a football around to kite surfing.

Why not have a have a look for yourself at our Things to Do section - you'll be surprised! 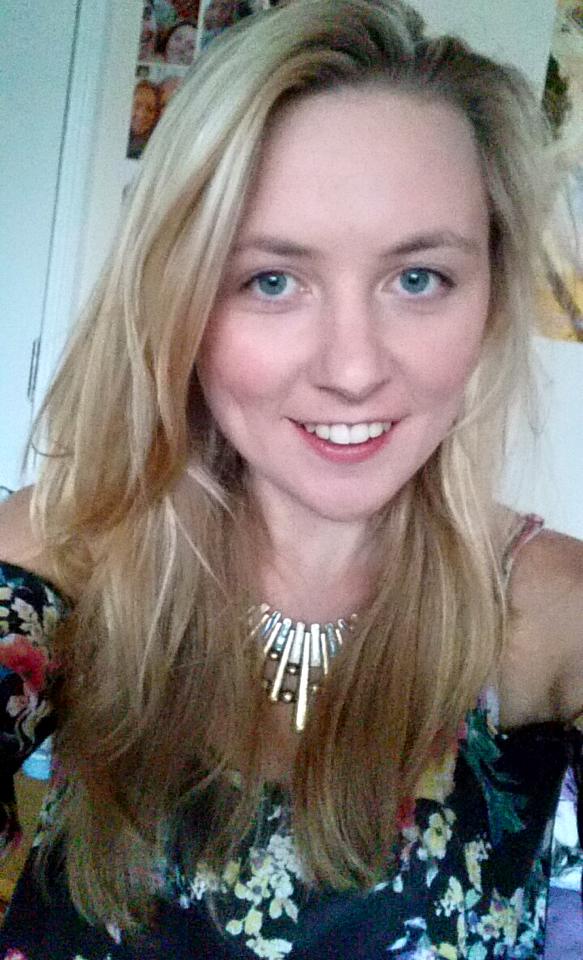 About the Author: Melissa Garrett

Born in Colchester, Essex, Melissa spent 5 years attending an English Private school in Marbella. After leaving the English International College, she returned to the United Kingdom to continue to study her A-levels. She then went on to attend The University of Kent where she is currently studying English Language and Linguistics. She regularly returns to her family home in Marbella, and has now been here for a total of 8 years.

The one and only Nicole King from MiMarbella interviewed Melissa Garret about teen line in Marbella and her blog for MarbellaFamilyFun. Listen to it here.

Marbella Teen Discusses the "Most Stressful Year of My Life"

Marbella Teen, Markian Benhamou, knows what it means to live on the Costa del Sol. After moving here during his primary years, he experienced everything there is to know about life as a teen in Europe's #1 playground.

In addition to being a top student at Laude San Pedro International College and a long-term forward on the Costa Unida football team, Markian went on to launch his own business - Subscriber.Club - the first platform of its kind designed to monetise engagement with YouTubers from around the world.

Find out about Markian's incredible journey from the shores of Marbella to the streets of Hong Kong on his YouTube channel, at Markian: Teen Making Vids About his Crazy Life.