How can schools fight cyberbullying? 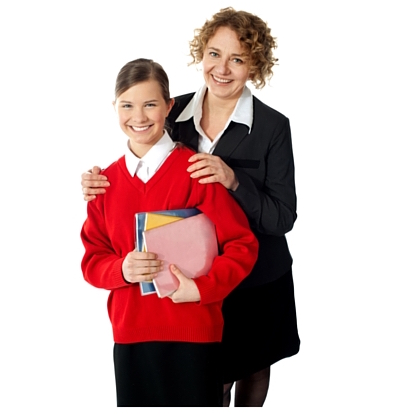 There are many ways schools fight cyberbullying

Although cyberbullying is typically an off-campus occurrence, cyberbullying can occur in school through mobile phones or Internet. Many schools hesitate to get involved in disciplinary actions, because some parents may legally sue a school for abuse of their authority in an event that occurred off campus after school hours.

However, schools are often unaware that they are entitled to include a provision in their Acceptable Use Policy (AUP), which gives them the right to discipline students in their school for actions taken off-campus. This means that a school may discipline a bully if they feel a student´s safety and wellbeing while at school is seriously affected. An AUP should state that harassment by mobile and wireless Internet information technologies on their students will not be tolerated and the culprit will suffer disciplinary action. This provision should not only be written in the school´s AUP, but also signed by both students and parents. If these measures are taken, then the issue becomes contractual, not constitutional. 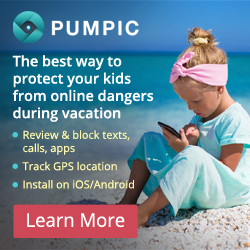 Schools fight cyberbullying by taking a stance against the problem and not ignoring the issue. Students are more likely to confront the situation in a mature manner and are less likely to take justice into their own hands when they know the school is behind them. Children should understand the law and consequences that are paid if they do get involved in cyberbullying. Schools are recommended to clearly explain that:

1. students are accountable for their own actions
2. students will suffer severe consequenes (not only by their parents, but possibly by the local police authorities as well) if caught cyberbullying
3. the school will follow through with disciplinary action against any student that cyberbullies
4. no one is to ignore a cyberbullying incident

Marbella Family Fun recommends schools to promote forums such as ours to create a constructive dialogue for their students. Sometimes writing things down and getting it out in the open is half the battle. Our cyberbullying forum is monitored and we allow only constructive and positive commentary. To protect our readers, we never disclose personal information to the public. Other related articles:

One way to fight bullying? Take courses in self defense like jiu jitsu. Check out this video to see how it can help!