La Noche de San Juan, or San Juan Night, is a festival marked by ritual and celebrated throughout Spain commemorating the shortest night and longest day of the year. Each region of Spain has a different twist on how they celebrate it, however they all incorporate bonfires, good food and drink, and great friends. Basically, it is as good a reason as any to party.

The festival of San Juan is held on the eve of June 23 and lasts until the wee hours of June 24th. It traditionally marks the beginning of the summer solstice and has its roots in pagan rituals. The elements of fire, water and light are all embedded in the tradition. Massive bonfires are built on the beaches in Marbella and the Costa del Sol, which represent purification of the spirit. Huge papier mâché figures and faces are then burned through the night, sometimes starting only at midnight There is also a tradition, which states that if you jump over the bonfire three times on San Juan Night, you will be cleansed and purified burning all your problems away. 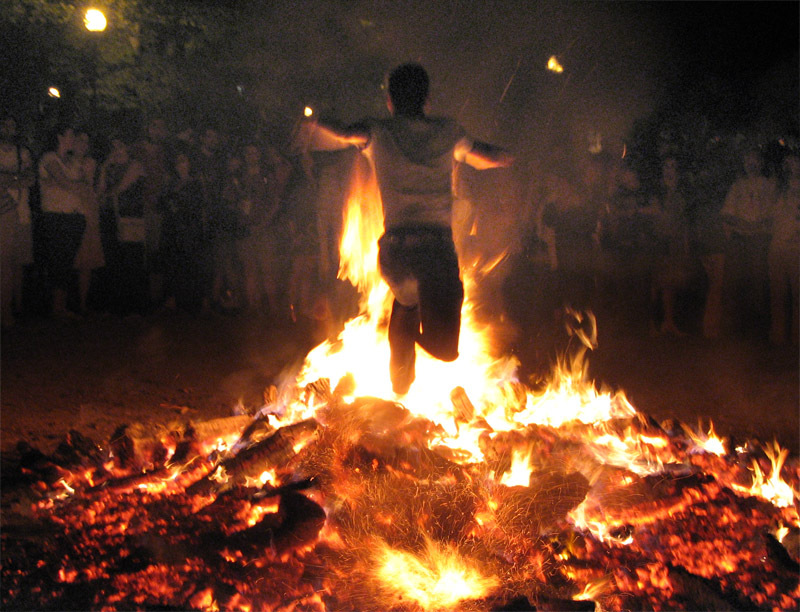 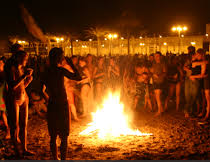 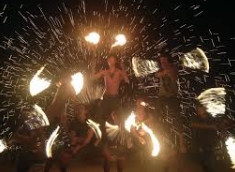 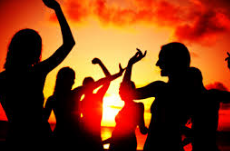 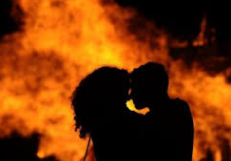 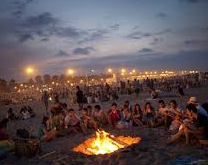 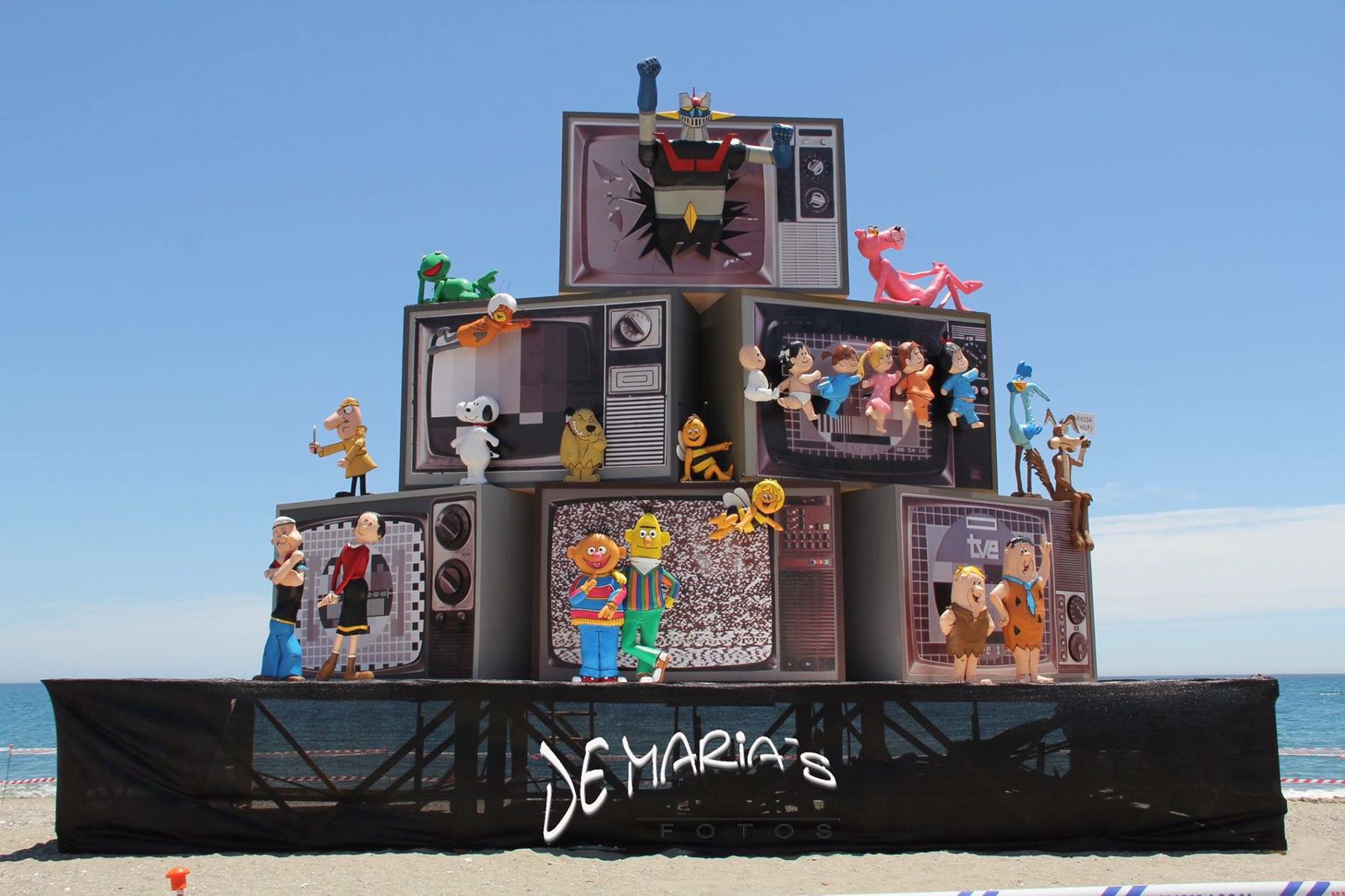 Water is also brought into the equation to recuperate and rejuvenate. According to tradition, people jump into the water at midnight in order to wash away evil spirits. You may see others washing their faces and feet three times so they may be granted three wishes and have a successful and happy year ahead. It is also considered good for the skin and may heal certain skin conditions.

According to mythology there are strange things that happen on the shortest night of the year. Pagan gods, for example, may appear at night, while mere mortals must give thanks and become conscious that harder times are to come.

All in all, La Noche de San Juan is a festival that should not be missed. It is really awe inspiring to see the haze of hundreds of fires burning on the beach, masses of people enter the water simultaneously and feel at one with the locals in their joy and festive spirit. If you get the chance to celebrate San Juan Night with friends then take advantage. Surely, you will be briefed on all the ritual and tradition of the night.

Don't forget to bring something to drink or eat, a sweater in case it gets cold, and possibly a towel in case you decide to jump in the water. If you bring along a dog or small children, keep in mind there may be fireworks in case this is a problem. There should be plenty of entertainment, music and concerts to keep you dazzled all night long.

Refer to our Calendar of Events

Check out the images of the aftermath of San Juan night.