The Marbella Football Academy (MFA) is a new concept of football camp designed to ensure football skills and teamwork through a rigorous but fun program of daily engagement.

We want to transmit not only football and sports knowledge, but also personal values such as leadership, effort, self-control, teamwork, and respect for others.

Marbella Football Academy will host children between 4 and 16 years old, ready to live an unforgettable experience. Training under the supervision of coaches of the MFA, and with the activities programmed by the former professional football player SEBASTIAN LOSADA.

They will have specific training for goalkeepers and women's football groups.

This academy is conveniently located on a large, well maintained pitch in Nueva Andalucia. The MFA football club teaches through out the year including summer and school holiday camps. 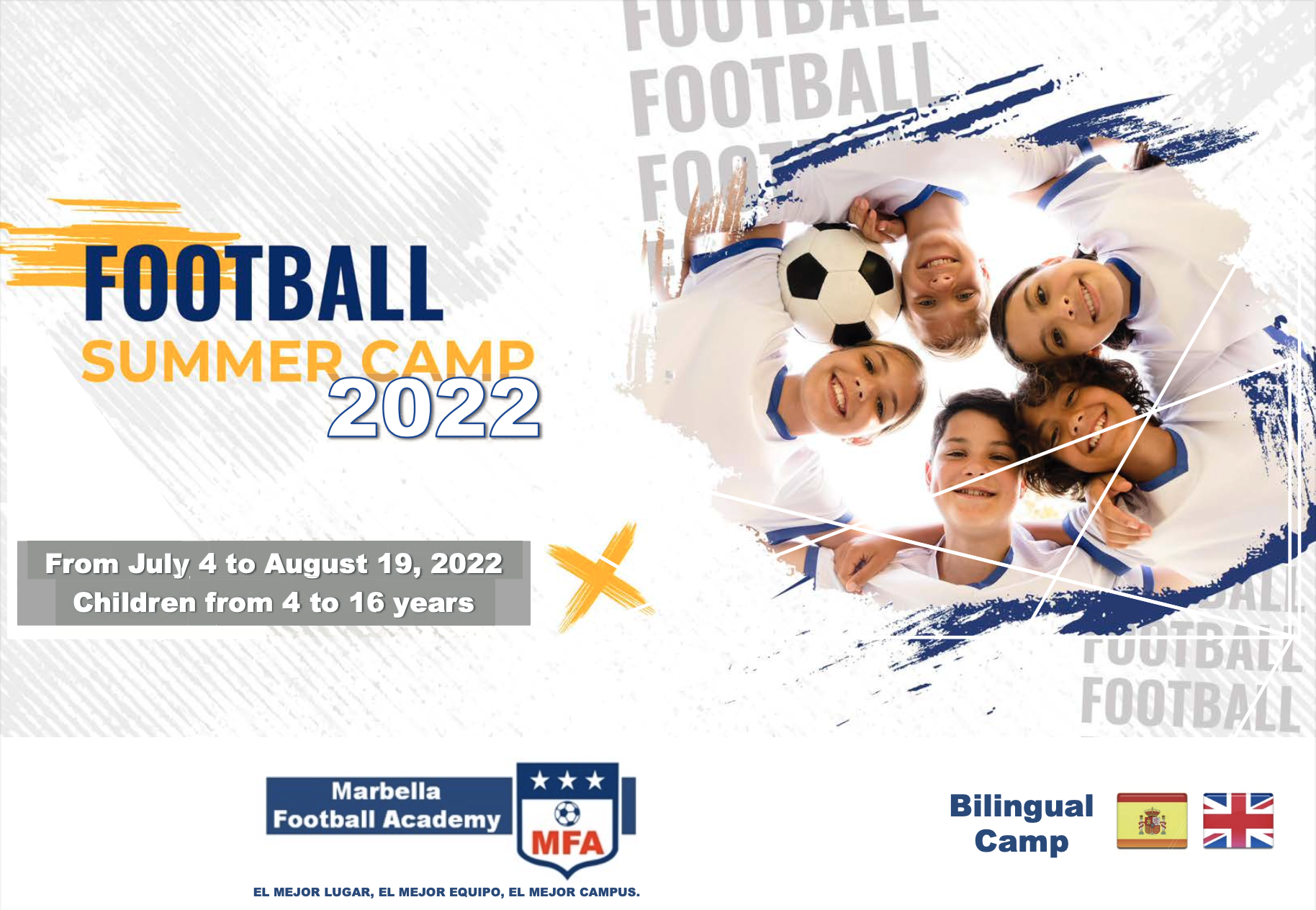 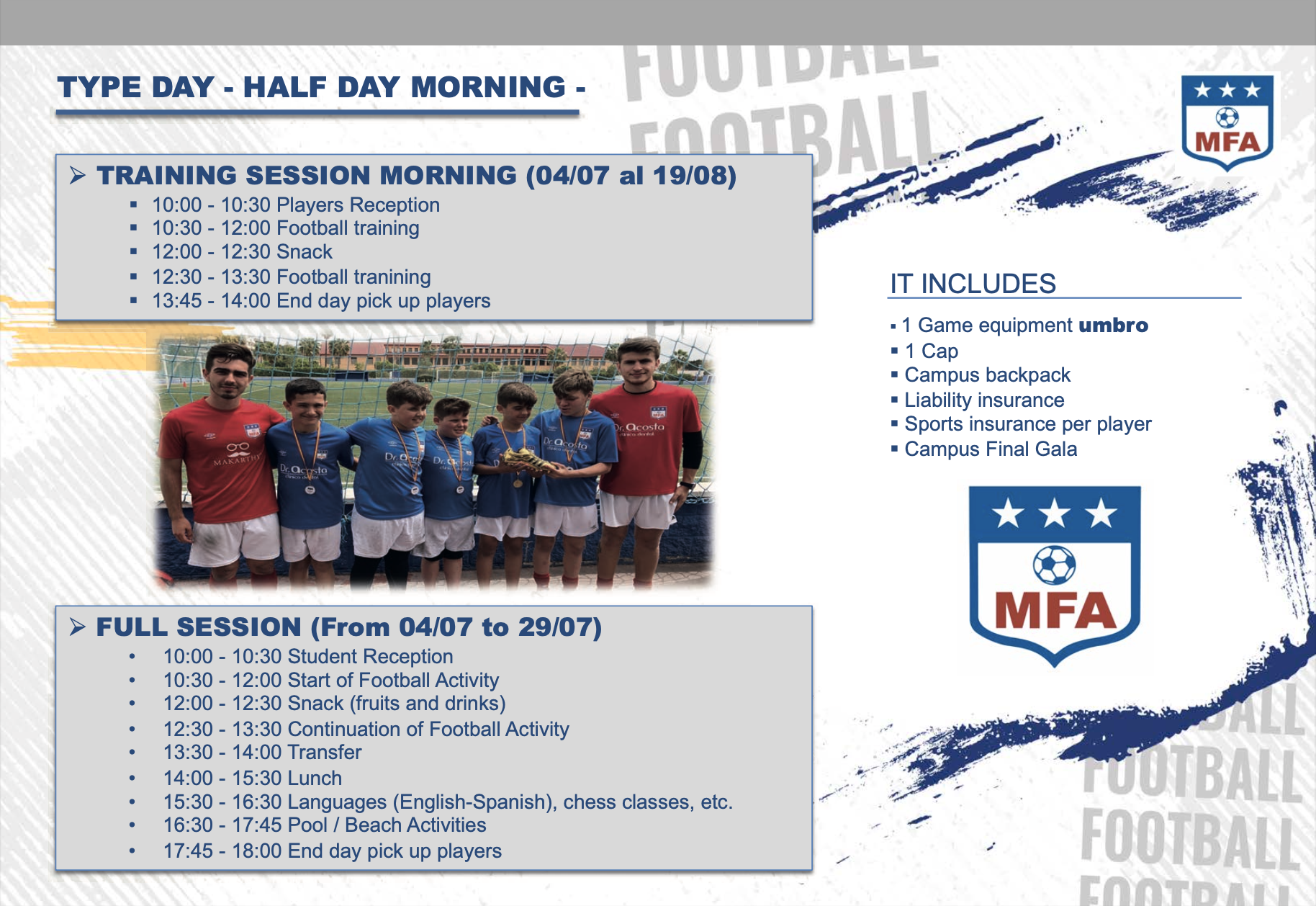 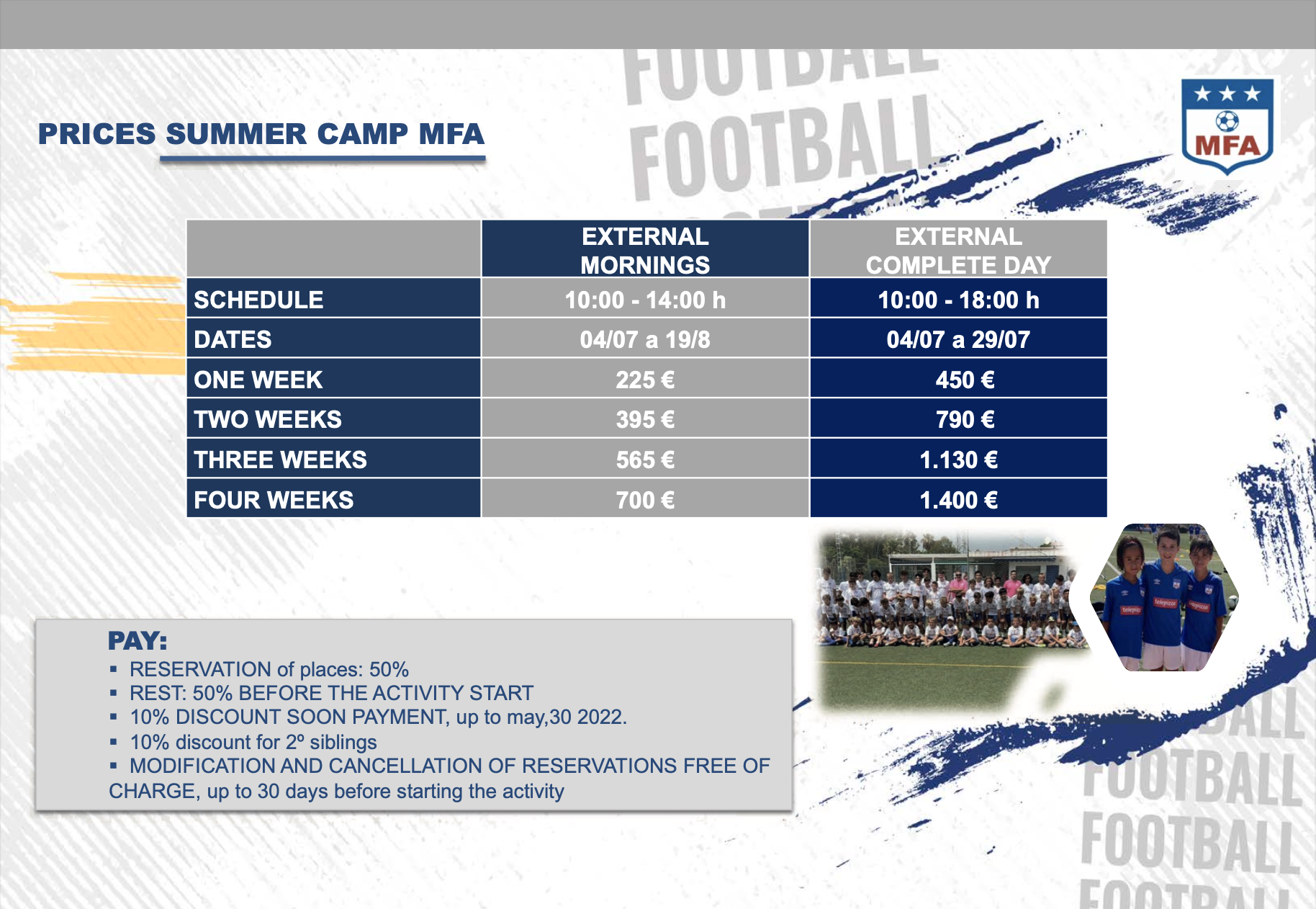 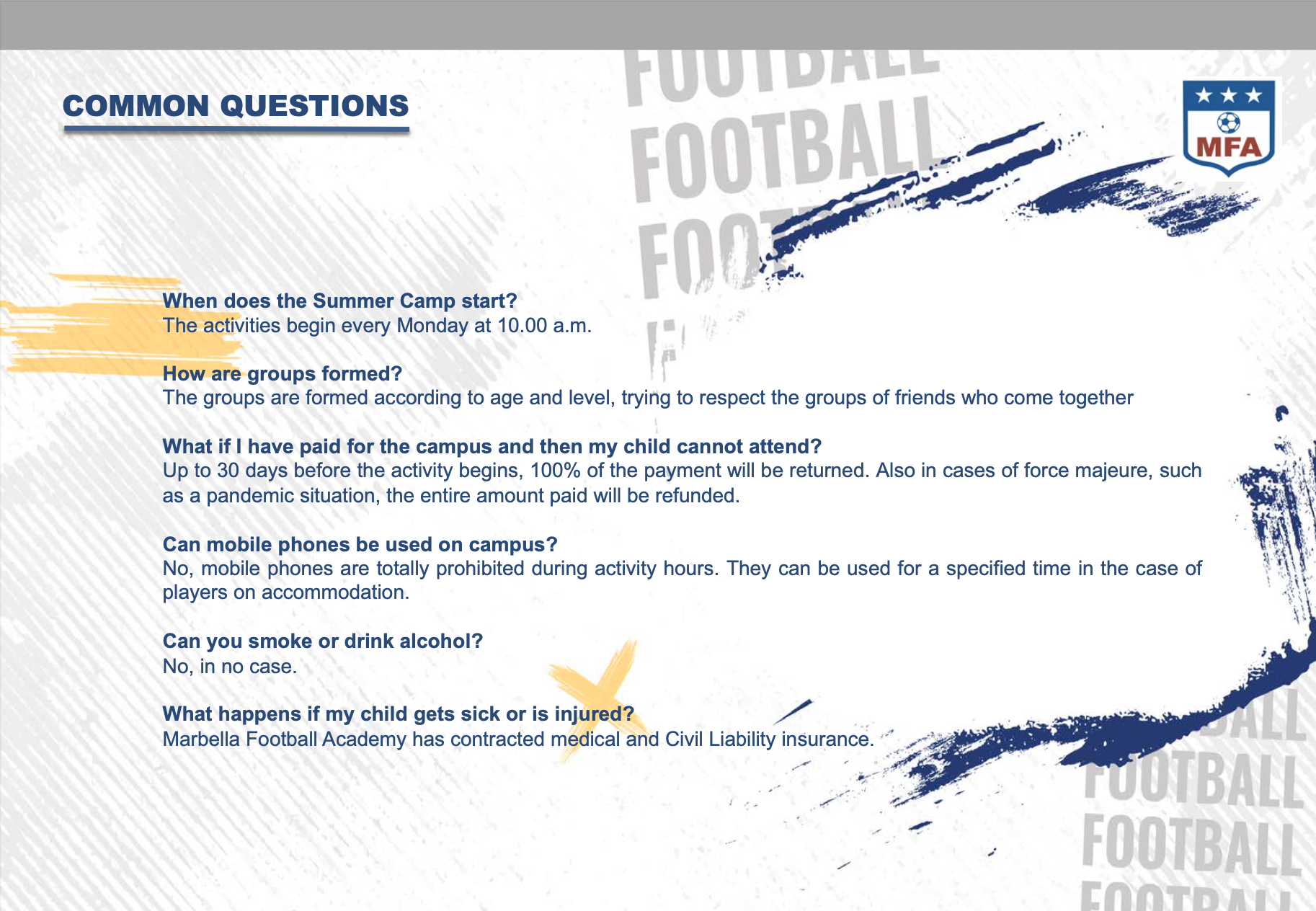 Founded by Oscar Calleja, a native from Madrid who has lived in Marbella since 2009. Oscar understands the needs of international families living on the Costa del Sol. His aim is to bring kids and teens a high quality football training academy in Marbella. Oscar's partners are Ramón G. Nuñez and Sebastián Losada who are famous Spanish football players. 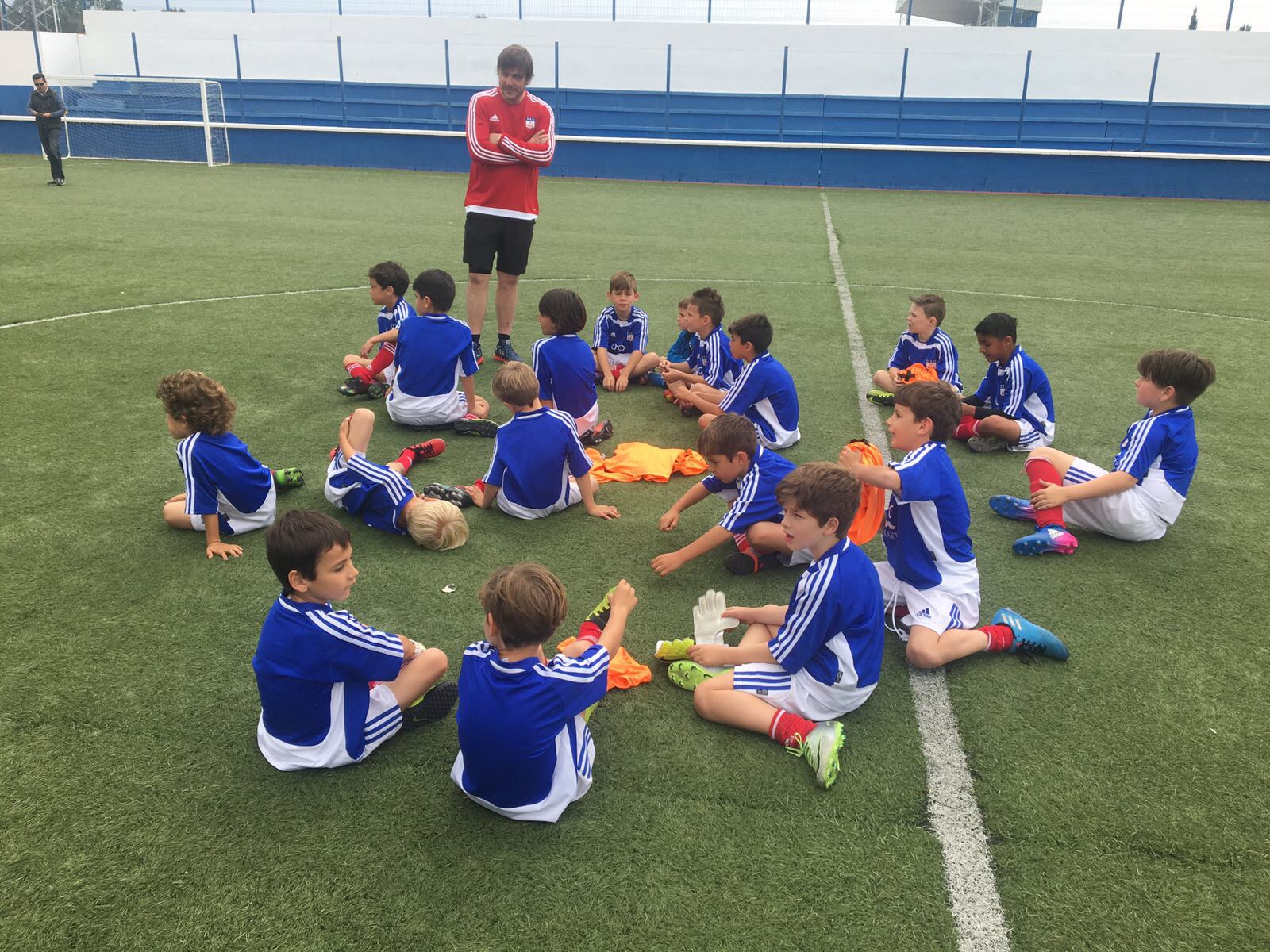 The head coach of the programme is Sebastian Losada. He was international in all categories, being the first Spaniard to win the Golden boot as a top scorer in an U19 World Championship. He amassed La Liga totals of 131 games and 34 goals over the course of seasons, in representation of five teams, starting his career with Real Madrid.

Here you can see an image of one of the students with the famous "Golden Boot" that he won, there are only three in the whole of Spain and every Football Academy Student will get the chance to take a picture with it, this is something all football fans will treasure forever.

In his career as a player he has 2 Leagues, 2 Copa del Rey, 2 Spanish Super Cups, 1 League Cup, 1 UEFA Cup, 1 U-20 World Cup Sub-Championships. He formed in youth of Real Madrid. At just 17 years old, he made his first team debut in the first division. His career was forged in addition to Real Madrid in teams like Espanol RCD, Atletico Madrid, Sevilla FC, and Celta de Vigo.